You are here: Home / Uncategorized

The rabbi who survived the deadly shooting at a synagogue near San Diego Saturday addressed members of the media and offered words of courage and inspiration. Speaking in front of Chabad of Poway Sunday afternoon, Rabbi Yisroel Goldstein said, “We need to battle darkness with light,” and thanked President Trump for calling him after the shooting.

“I see a sight that is indescribable,” the rabbi recalled of running into the gunman. “Here is a young man with a rifle, pointing right at me. And I look at him. He has sunglasses on. I couldn’t see his eyes. I couldn’t see his soul. I froze.” Goldstein, who lost a couple of fingers in the shooting, raised his bandaged hands to the cameras throughout his news conference.

Hundreds gathered at a park near the temple for a vigil honoring the victims Sunday night. They held candles and listened to prayers in Hebrew, The Associated Press reports. Poway Mayor Steve Vaus said he would stand with the community, and Goldstein said seeing the crowd come together provided consolation. “What happened to us, happened to all of us,” Goldstein said.

It’s a double anniversary in Berlin for celebrated landscape architect Peter Joseph Lenné. 2016 marks the 200th anniversary of the beginning of the transformation of the UNESCO Heritage-listed Glienicke Landscape Park designed for Prince Carl of Prussia and 150th anniversary of death of the famous horticultural artist. On January 23 there will be a matinee event at Glienicke Palace with more events to be announced throughout the year. You can download the newly expanded Lenne app for a walking guide that highlights his work. 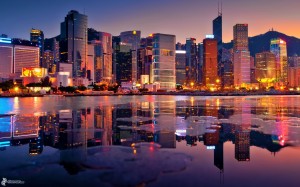 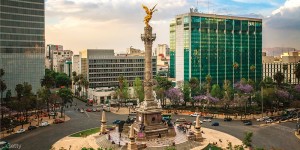