You are here: Home / OUR PROJECTS / BRITAIN 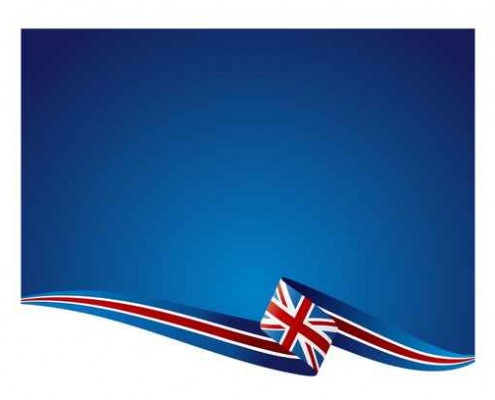 Europe is the world’s second-smallest continent by surface area, covering about 10,180,000 square kilometres (3,930,000 sq mi) or 2% of the Earth’s surface and about 6.8% of its land area. Of Europe’s approximately 50 countries, Russia is by far the largest by both area and population, taking up 40% of the continent (although the country has territory in both Europe and Asia), while Vatican City is the smallest. Europe is the third-most populous continent after Asia and Africa, with a population of 739-743 million or about 11% of the world’s population.[4] The most commonly used currency is the euro.

In collaboration with one of our NGO global partners, MERLIN, we have worked toward providing the diplomatic conduit for aid to reach the children of CAR (Central African Republic).

To provide a conduit between NGOs aid and the government of the Central African Republic.

WYB, WYBN; Government of the People of Central African Republic