You are here: Home / OUR PROJECTS / UNITED STATES 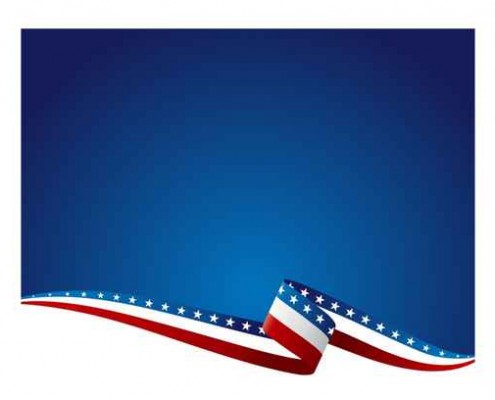 North America covers an area of about 24,709,000 square kilometers (9,540,000 square miles), about 4.8% of the planet’s surface or about 16.5% of its land area. As of July 2008, its population was estimated at nearly 529 million people across 23 independent states, representing about 7.5% of the human population. Most of the continent’s land area is dominated by Canada, the United States, and Mexico, while smaller states exist in the Central American and Caribbean regions.

Curriculum and International Institute Development WYBN & University of Oklahoma; focus on diplomacy, leadership and sustainable economic development. This partnership represents a significant tool that WYBG has developed based on our clients’ repeated requests for specialized training and degrees.

To develop and maintain key strategic partnerships and alliances in furtherance of global development for WYBG and it’s network; in addition to supporting our participation with United Nations local agencies and colleagues serving collectively on UN related committees and directives.