You are here: Home / OUR PROJECTS / MOROCCO 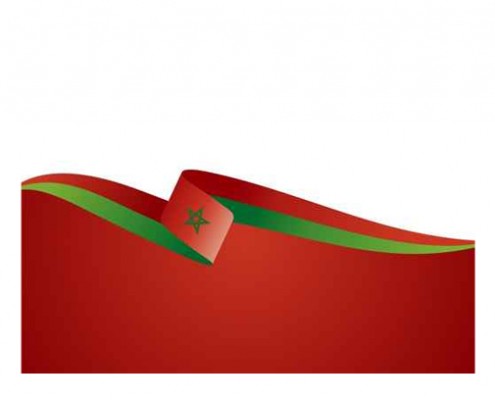 The Middle East lies at the juncture of Eurasia and Africa and of the Mediterranean Sea and the Indian Ocean. It is the birthplace and spiritual center of religions such as Christianity, Islam, Judaism, Manichaeism, Yezidi, Druze, Yarsan and Mandeanism, and in Iran, Mithraism, Zoroastrianism, Manicheanism, and the Bahá’í Faith. Throughout its history the Middle East has been a major center of world affairs; a strategically, economically, politically, culturally, and religiously sensitive area

Africa is the largest of the three great southward projections from the largest landmass of the Earth. Separated from Europe by the Mediterranean Sea, it is joined to Asia at its northeast extremity by the Isthmus of Suez (transected by the Suez Canal), 163 km (101 mi) wide.

In May 2014, WYBN, under the direction of the WYBG, was awarded the project for implementation of tele-diagnostics in the Primary Health Care Pilot Project to be launched in Morocco, Tunisia, Libya, and Egypt.